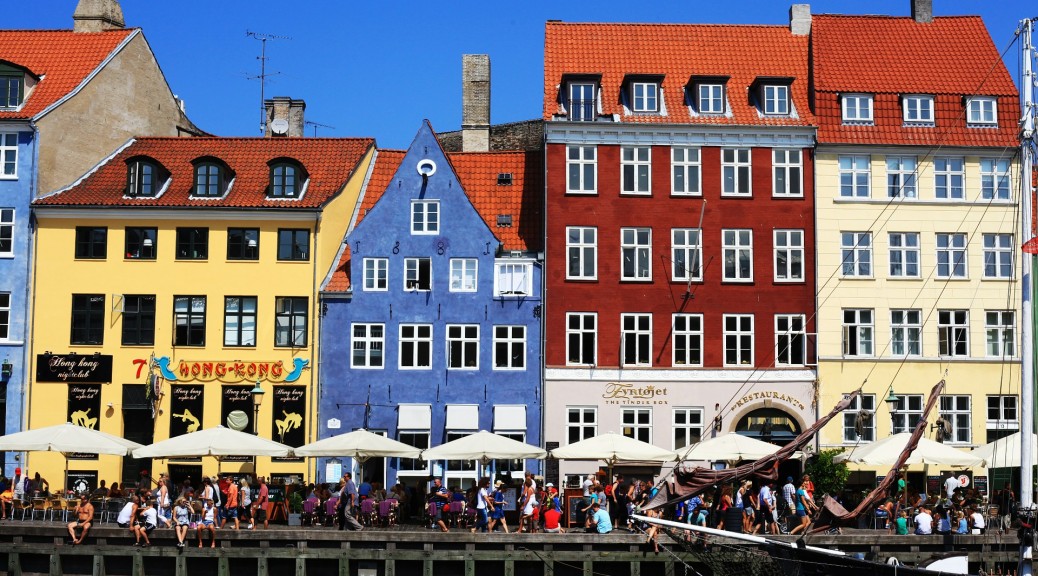 It is one of the most original cities in Europe. Local people like it because of the clean air, mild climate and the comfort of life here. Visitors admire the specific character of this city. The Danish capital attracts people from all over the world.

The city of Andersen and Lego

A lot of people know that Copenhagen was the city where Hans Christian Andersen was living and writing his stories and fairy tales for children. Nowadays the figure of this writer stands nearby the town hall. There is also a museum collection dedicated to this author, which can be an attraction for the whole families. Besides, Denmark is often connected with the world’s most famous bricks – Lego. In the city visitors can find the official store with the products from Lego. 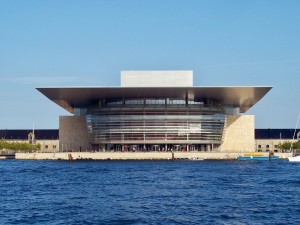 Among interesting architectural buildings, two palaces are especially interesting. One of them is called Amalienborg. It is a complex of buildings designed in Rococo style where the Danish royal family lives. In front of it the tourists can see the traditional, official ceremony of guard change. The other one, located in the city centre is called Christiansborg. Earlier it was the headquarters for the rulers, today the Danish parliament and government offices are placed there.

Almost all visitors cannot imagine the visit in Copenhagen without seeing the monument of mermaid. It can be found in the port and was founded at the beginning of the 20th century by Carl Jacobsen. It depicts the character from the Andersen’s story. In its history, the statue was vandalised several times. All the tourists, especially with children, want to take the photo there, so the place is often crowded. To avoid it, it is a good idea to visit that spot early in the morning or outside the peak of the season.

Since the city centre is rather small, it can be seen just by strolling along the streets. One of them is Stroget – the nice boardwalk, the main one in Copenhagen. It is quite long, a lot of restaurants and shops with souvenirs are located along it. The port area is also worth seeing. It is also a good occasion to try the local cuisine, for example traditional Danish sandwiches called Smorrebrod. The colourful buildings, located in the port have a special charm. It is a good place to take wonderful photos.

Copenhagen (https://www.lot.com/airline-tickets/flights-to-copenhagen) is the place which lives its own life. Although it is quite expensive, it does not discourage visitors. A lot of people appreciate the atmosphere of the Danish capital.