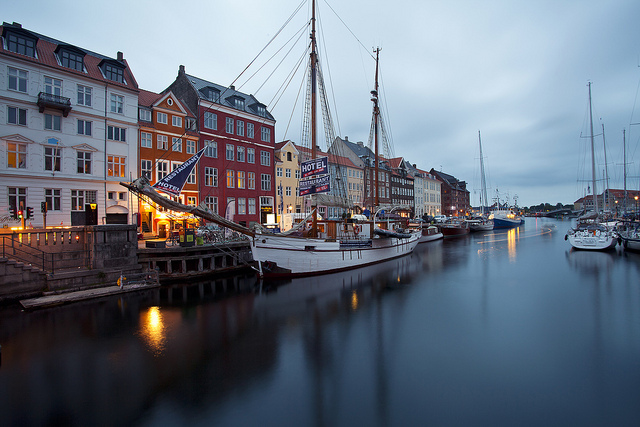 Copenhagen is the capital city of Denmark and the most populous city in the country. It is situated in the eastern part of Zealand island where lives about 764,000 residents. The city has a long history because it is believed that the city was established in Vikings in the 10th century so it is also one of the oldest cities in Europe.

Copenhagen is a city that is also frequently visited by international tourists. The average number of people who visit the city is about 9 million. The majority of visitors come from Germany, Sweden, Norway and the Netherlands. This article will provide some necessary information on the city.

What to see during your visit in Copenhagen? The capital of Denmark is an excellent place to learn more about the city as well as Denmark. It is definitely the best place to start the Denmark’s

exploration from. That is why, it is essential to visit the National Museum. There is presented the cultural history of the city as well as the country. Moreover, the tourists will also find there numerous archaeology artefacts. The second museum that is dedicated to art and masterpieces made by Danish artists is the National Gallery – the museum presents paintings and other items made by national painters. It is worth to mention that the oldest item comes from the 12th century.

How to get to Copenhagen? The majority of international holidaymakers select travelling by plane as the fastest method of travelling. The city is served by Copenhagen Airport Kastrup. It is an international airport, the main in Denmark and the largest in the Nordic countries. The airport serves about 29 million passengers a year and it is also the third busiest airport in the Northern Europe. What is more, the airport is also one of the oldest airports in Europe – it was established in 1925. The airport provides domestic, European as well intercontinental flights.

The majority of the accommodation provides free of charges breakfast. However, there are some properties that offer full board, too. Moreover, there are also places that offer access to beach and sauna. The customers who love to stay in hotel chains will also find some of those in the city, for example Radisson Blue and Arp-Hansen Hotel Group.