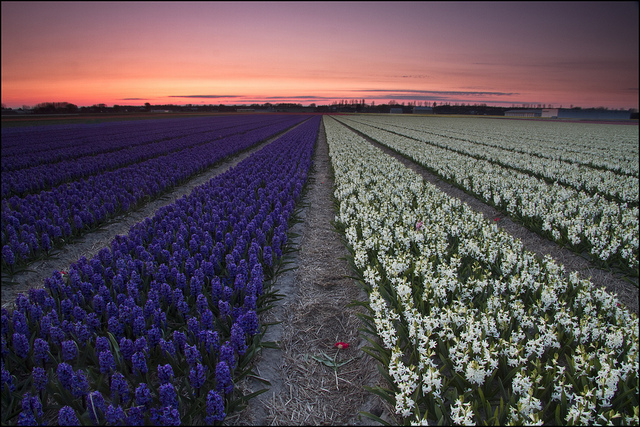 The official language is Dutch, but the majority of inhabitants speak also English fluently. The Netherlands is a home for 17,170,000 residents who live in an area of 41,543km².

The most significant cities of the Netherlands 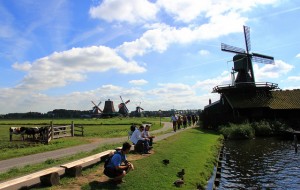 city, it is worth to go to Van Gogh Museums, Heritage Amsterdam Museum and take a walk on Historic Canals. The city provides a lot of possibilities to reach the city. The most popular is travelling by plane. The city is served by Amsterdam Airport Schiphol that is the fifth busiest airport in the world and the third largest in Europe.

The interesting information on the Netherlands

Nevertheless, before you come to the Netherlands, it is worth to learn more about their interesting facts. They are following:

– The Wilhelmus – the anthem of the Netherlands is the oldest national anthem in the world. It was written in the 16th century.

– Holland was the first country where the gay marriages were legalised. It was in 2001.

– The most notable painters in the world come from the Netherlands. They are Vincent van Gogh and Rembrandt.