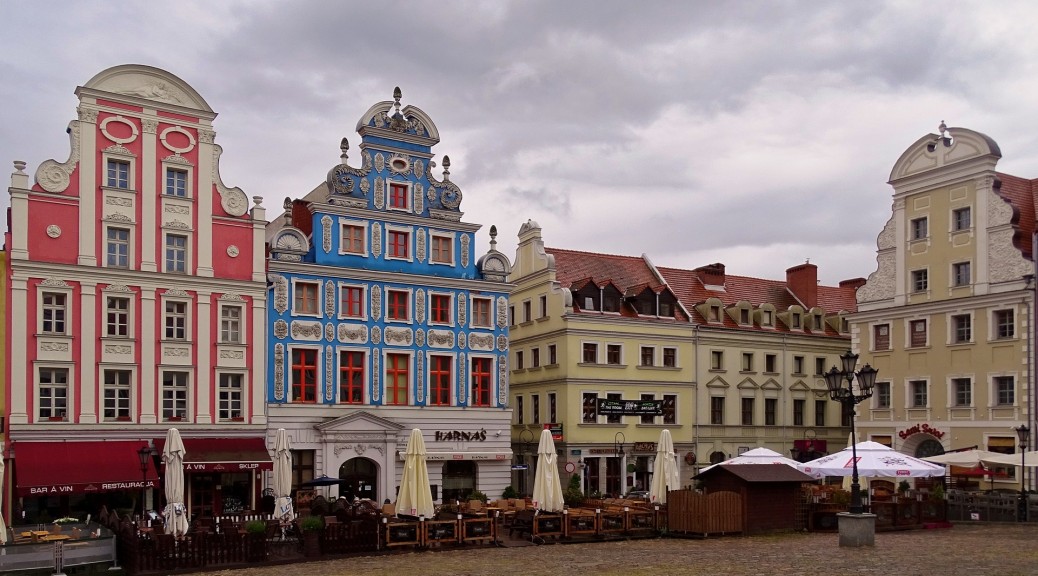 In northern Poland there is a lot of interesting places to see. Besides the specific climate of the seaside areas, there are also some bigger cities, full of historical places and wonderful architecture. One of them is Szczecin. In fact, it is not located directly by the sea. But through the Oder river, Stettin Bay and Swina the ships can swim out on the Baltic Sea.

The charm of the port city

While strolling along the embankment, the ships can be seen due to the fact that this city is an important part of business connected with the sea. Some parts of shipyard are in use till today, as high harbour cranes imply. But for the visitors, the more attractive part is The Chrobry Embankment. It is a view terrace with the length of 0,5 km. The stairs that lead to it and two towers that imitate lighthouses are definitely worth seeing. By the stairs, a fountain can also be seen.

Buildings that cannot be unnoticed 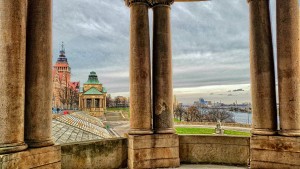 Standing at the embankment, a huge, red building made of brick with magnificent towers is drawing the attention. It is the voivodeship office of Szczecin. Its was built at the beginning of 20th century on the base of the project, made by architect from Berlin. This building has some representative interiors. It is possible to sightsee it after making an appointment by phone. Another example of intriguing building is the headquarters of Pomeranian Medical University rector’s office, designed by another architect, who also made a project of National Museum in that city. Of course the Pomeranian Dukes’ Castle cannot be omitted as well.

When walking through the city, it is easy to stumble across an interesting water pump. These street pumps, usually painted in blue and embellished with the city coat of arms comprise the characteristic element of urban scenery here. Some of them were presumed historical treasures. On their top the gold crown can be seen. It can be a great fun, especially for small tourists to look for these extraordinary pumps during the sightseeing. Another astonishing fact about that city is that Szczecin can be proud of the oldest cinema in the world. Registered in The Guinness Book of Records, The Pionier Cinema works from 1909 till today. Earlier it was known under different names.

During the journey to the Polish sea, it is a good idea to stay for several days in Szczecin. Despite its lack of direct access to the sea, the specific atmosphere of harbour city is worth feeling.