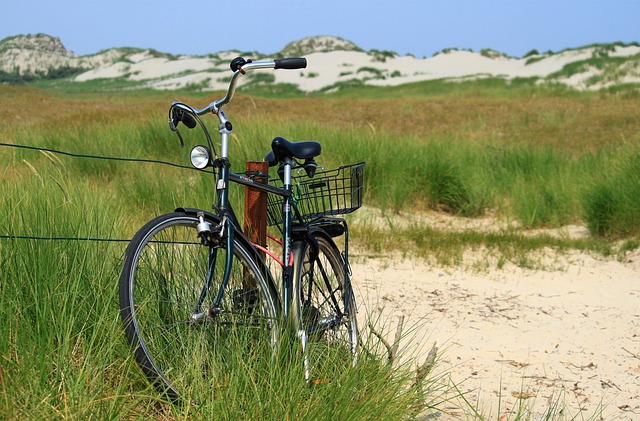 Lviv is a city, which has experienced very difficult, but extremely interesting history. Probably this is the reason, why while getting familiar with the country, it is very important to visit museums and galleries. Some of them are very well-known, some of them are less. However, most of them definitely worth visiting if you make a decision to see Lviv.
One of the best, as well as the most popular, museums in Lviv is definitely the Andriy Sheptytsky National Museum. It was founded in 1906 by the Metropolitan Andriy Sheptytsky. He was not only the outstanding ecumenist, but also the patron of Ukrainian art and books. The museum houses the most important national art and various national treasures. Once you are there you can admire such art pieces as various metal and plastic artworks, or different, beautiful fabrics covered with silver and gold. Furthermore, in the museum you will also have a chance to see a great 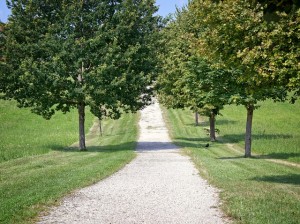 collection of medieval sacral art (from the period between the twelfth to eighteenth century), as well as a very unique collection of Ukrainian icon paintings from the period of the fourteenth until the eighteen century. All visitors who are interested in art should definitely visit also the Lviv Art Gallery. It is the biggest art museum in the entire Ukraine. Bigger than those in the capital city too. In the museum there are around fifty thousand exhibits, including various paintings, sculptures as well as graphics. The collection is very wide – it starts from the middle ages and includes also the modern art. The collection does not focus solely on Ukrainian art, but include amazing arts also from other countries from Eastern and Western Europe. Among the artists whose artworks are in the museum, are for example: Rubens, A. Mengs, Mateio and Goya.
As already mentioned, due to Lviv history, this city has amazing museums connected with its history. One of them is the Lviv Historic Museum . In fact, this is one of the older Ukrainian museums. There are many various expositions, including the one about the middle Ages. The visit in this museum will help you to understand better the history of Kievan Rus as well as the Galicia-Volyn principality history. There is also the Arsenal  Museum that focuses on weapons. There, you will able to see the amazing collections of “Winged hussars” from the sixteenth century. Furthermore, everybody who loves art will definitely fall in love with smaller, but outstanding Museum of Ethnography and Crafts, which focuses on the folk craft.